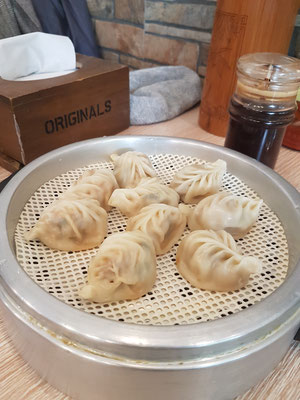 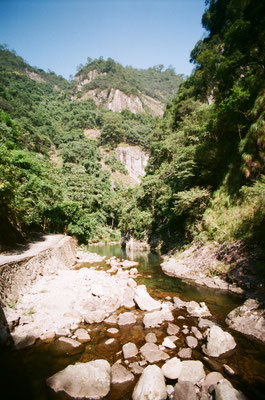 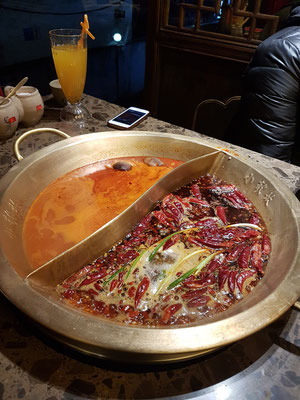 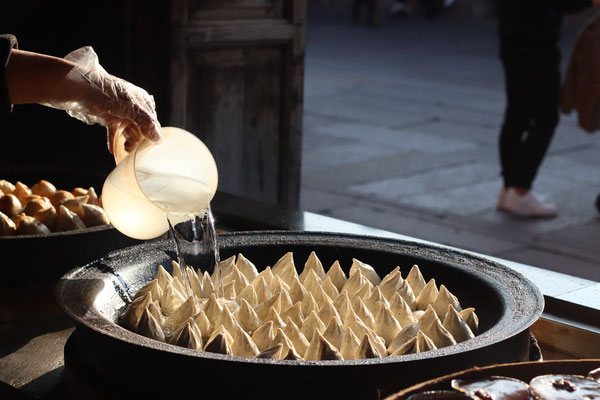 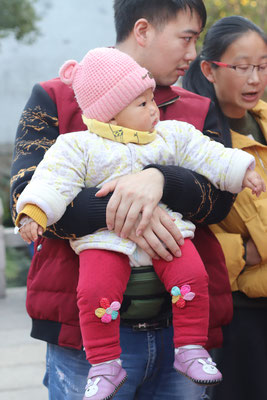 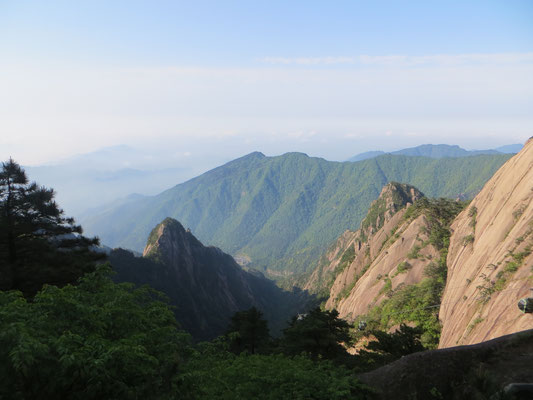 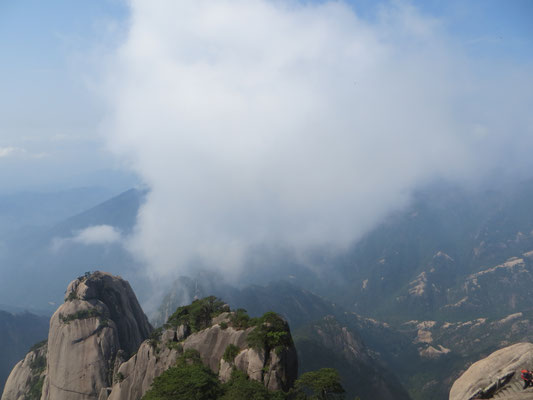 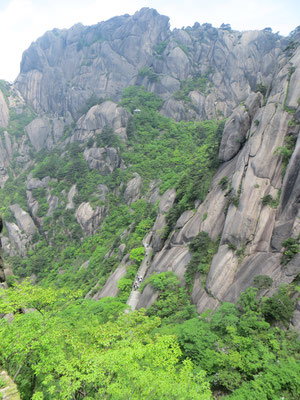 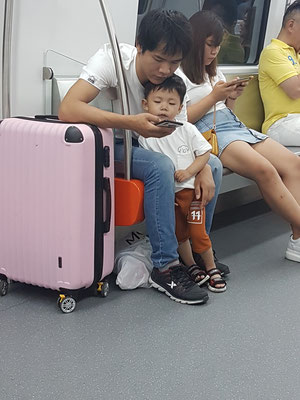 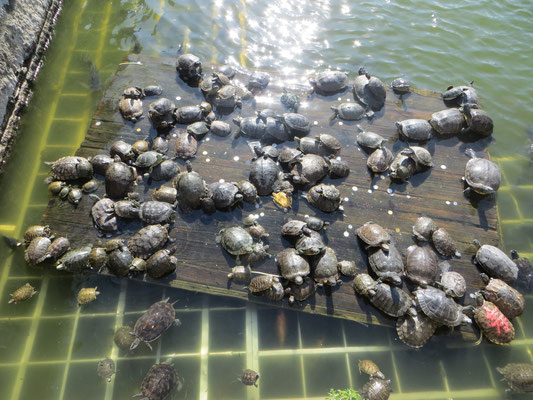 Bu hao – 8 bad things about China
1. The insects – Here, I’m just talking about the ones that bite. I currently have 18 bites on my legs and arms. Each one has swelled to become a welt and I look like I’m suffering from a contagious infection. Like I’ve got the plague. And these bites HURT more than they itch. I smell like Tiger Balm and am looking for lightweight trousers to wear in summer. No more exposed legs. I know we should be worried about the worldwide depletion of insect populations but personally, I’m all for it
2. The cockroaches – this is a whole ‘nother topic from insects. Insects tend to be small. South-eastern Chinese cockroaches are flipping UNITS. Jesussssss. I don’t even mind the small ones anymore. The big ones, with their antennae and their silent movement and their WINGS scare me like only a spider can. I have quarantined myself in my bedroom more than once after discovering one of these beasts in the bathroom or laundry room. I recently got almost face to face with one and haven’t stopped talking about my trauma since. They’re hard to kill and hard to keep out of your home and I despise them. There is nothing I hate more about living in a hot (region of a huge) country than cockroaches
3. The staring – oh lord. I get why the citizen of a closed-off country would stare at a foreigner. Especially a black one (the ratio of black to white foreigners here must be something like 1:40). I get why I would be a topic of discussion. I get why someone would ask to take a photo with me. But I cannot forgive people taking pictures of me without my consent simply because I am foreign. I cannot forgive people who, having asked me and understood my rejection, go ahead and try to take a photo of/with me anyway. A woman tried THREE times as I sat next to her on a bus recently and I had to physically turn my back to her to get her to stop. She was smiling in my face like she couldn’t understand no, which I said IN CHINESE! I wouldn’t even need to, she was fully capable of understanding a shake of the head and ‘no’ in English. Yesterday some toad-faced man on the metro was taking a photo of myself and my black friend and comparing us to the black colour of the Coca-Cola he had on his lap. We were ready to swing at him. I don’t have time for idiocy and stupidity. You’ve seen me, you’ve acknowledged that I look different. Now move on.
4. The restricted internet – and in turn, the necessary use of a VPN (Virtual Private Network) that makes it seem like you’re accessing the internet from a different country. The Chinese government is Communist and in charge of 1.5 billion people. Restrictions are in place. The Chinese internet excludes Google, Facebook, Instagram, Snapchat, Twitter, YouTube, porn websites, Whatsapp, Pinterest, tumblr, BBC, Dropbox, Amnesty International and SO MANY MORE! When I have my VPN turned off, I visit Wikipedia, Buzzfeed and The Guardian and that’s it. I actually have no idea why China allows The Guardian because there’s a damning news story about China’s human rights abuses on there every single day. My primary search engine is now Bing because Google won’t work. So you’re forced to pay for a shitty VPN service that sometimes crashes for days at a time, takes ages to load and slows down every social media app. However, I’ve watched all of season 5 of How to Get Away with Murder via Los Angeles’ internet access, so that’s a bonus (American Netflix is vastly superior to the British one btw)
5. The time difference – because British Summer Time began recently, I am currently living 7 hours ahead of Britain’s time. But it was 8 hours for months, putting me a whole working day ahead of my boyfriend, family and friends. Communication with people at home has to be organised in advance and is hard to stick to. Even when one person is calling and another is picking up, the VPN is slowing down Whatsapp and making the connection awful. Calls become frustrating and create fragmented conversations
6. The spitting – I don’t need to explain this further. It’s disgusting. Do it in private. And only do it when you actually have something to cough up?! Men here just do it for fun! On planes, on trains, in taxis, in bathrooms, in the street. There are so many places to spit!
7. The unsanitary public bathrooms – I recently visited a public bathroom that was clean, large, had western toilets, soft toilet paper, hot and cold water, soap and a hand dryer. I was so excited I declared it the best public bathroom in all of China. That was the FIRST TIME IN EIGHT MONTHS that I’d been to a bathroom that had all those components. There is usually no soap, no-one even pretends like they’re being clean. Usually no hand dryer, people just shake their dirty hands around and air dry. There’s rarely toilet paper and if there is, it’s one long roll by the sinks, so you take some to the toilet and you might dry your hands with the rest. Not a day goes by where I’m not deeply concerned about the germs surrounding me everywhere I go in this country
8. Baby bums – hey look, it’s a baby with a butt flap in its trousers. Hey look, it’s a baby’s bum. Hey look, there’s some actual shit on that baby’s bum and no-one seems to be cleaning it up. I just can’t 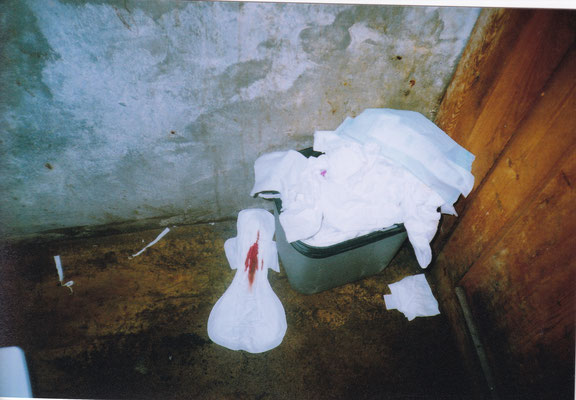 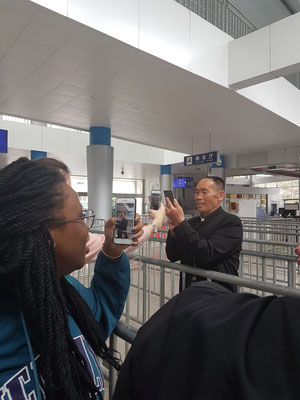 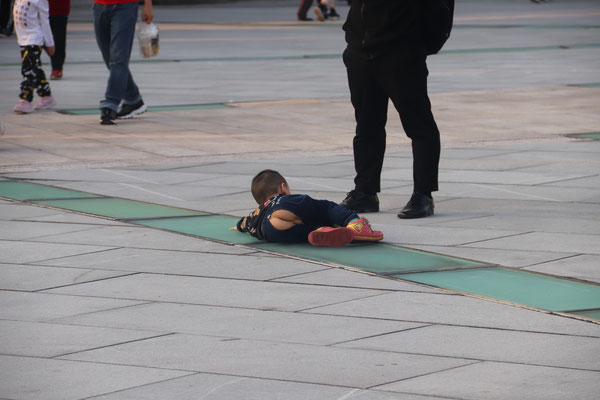